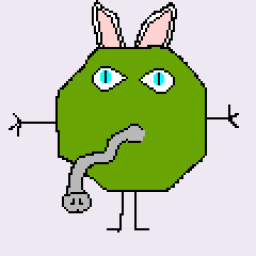 en she hears highly educated adults say how bad they are at math and science, especially when they do so in front of kids. She recently told a group of teachers at the White House “That has to change,” and “We would never say that about reading.”

Ms. Smith, an MIT-trained engineer and former Google executive,  had ideas and a curiosity about how things work, from a very young age. We liked how the article described projects she made as a kid.

In September 2014, President Obama named Megan Smith the United States CTO  in the Office of Science and Technology Policy.  As U.S. CTO, Smith focuses on how technology policy and innovation can advance the future of our nation.